The National Age Records as at the end of 2018 have been refreshed on the website.

This refresh has solved a few bugs and includes some enhancements or data improvements:

There are a couple of new bugs, which I have noticed:

The Age Records will shortly be printed in the Handbook, which Mike Penrice is currently editing, and the information should be consistent with the website, as the source material is the same.  There is only one list of National Age Records. 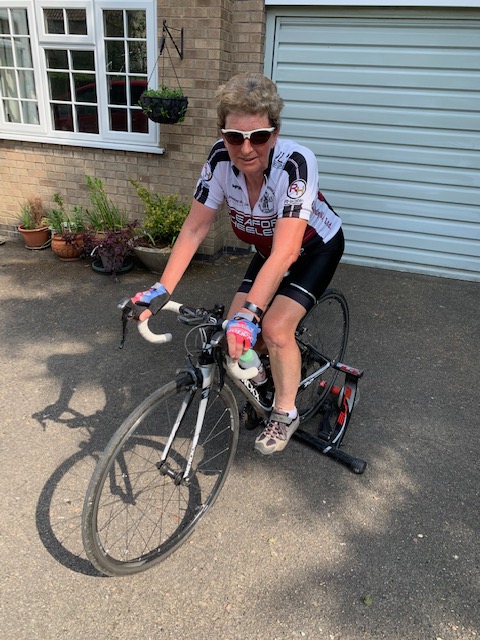