The VTTA Surrey/Sussex Group annual prize-giving lunch was held on Sunday, 2nd February 2020. Thirty-six people attended the event in The Normandy Centre in Horsham. Rachael Elliot, the VTTA National Secretary, was the guest speaker and handed out the 2019 awards. Congratulations to all who received them. See the photos of Rebecca Wilson receiving her bronze medal from Rachael for the Women’s 24 Hour National Championship.

Rachael gave an inspiring speech about her career as a time triallist, both on solo bike before her stroke, and afterwards on a tandem. Those who heard it could only admire the determination and fortitude she has shown after that life-changing event. Keith Wilkinson, our group chairman, thanked everyone for attending. 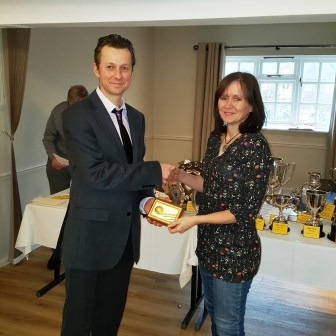 Brief Report on the National AGM 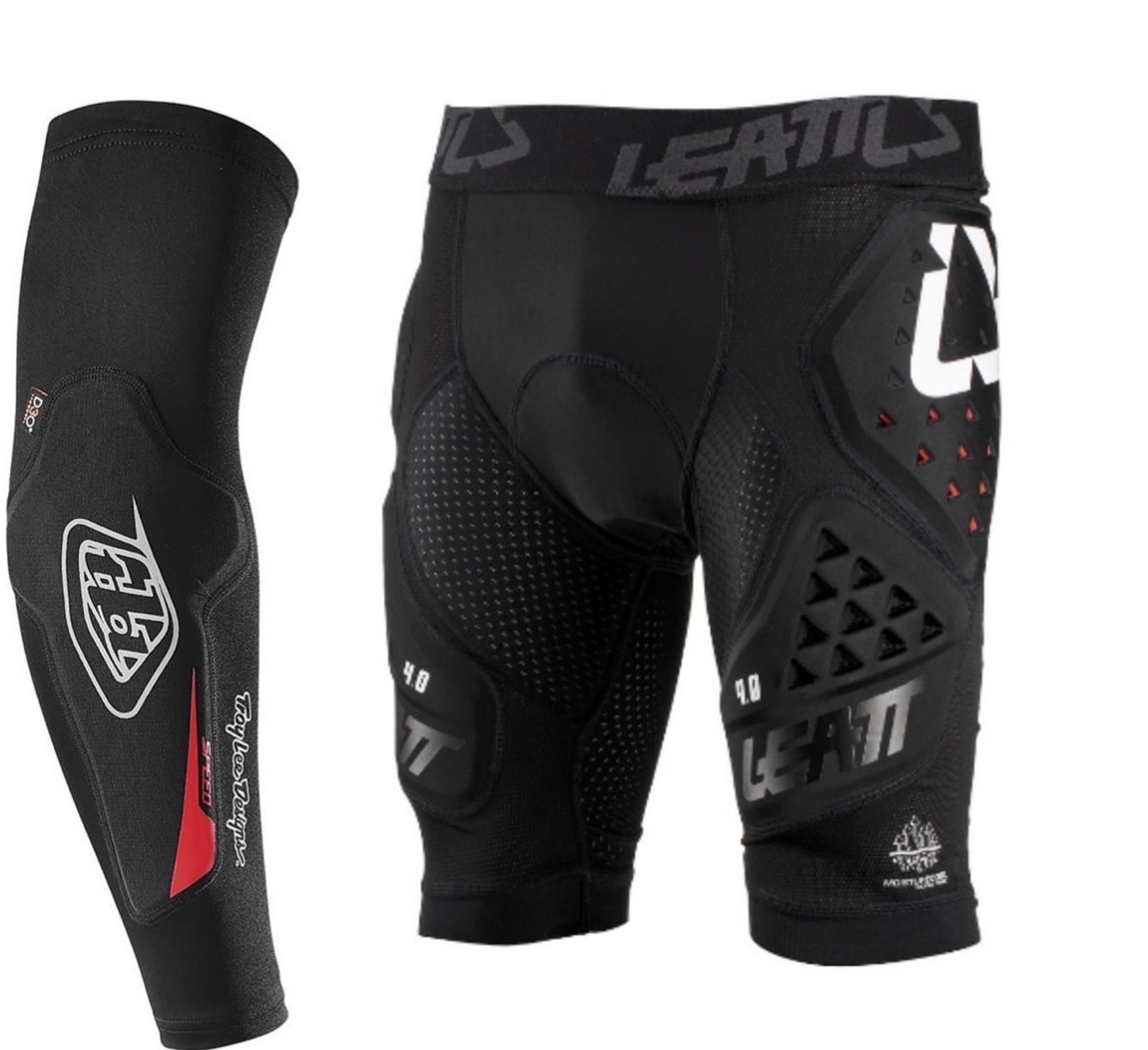