Hello again as we head towards the end an eventful season though not full of events.

One event that did go ahead was the National 15 ml championship on 20th September.

the continuing enthusiasm for competition despite a prolonged lock down.

successful event which featured some good performances from Group members.

In all 12 riders represented the Group led by Alan Chorley with a 33:01 continuing his fine form of the season. Jon Lloyd was our next rider on actual time with 34:30 followed by Alan Chell recording 35:22.

All results are on the VTTA website and CTT results.

Amongst other riders we are awaiting age record claims from Nev Ashman and, inevitably, Derek Hodgins. Nev in fact described the day as “tough” at one point working hard into strong head wind. Amongst the records was Alan Shuttleworth who seems to set a record in the trike section almost every year, well done.

An interesting point from the event, well to some, the age range of riders in our group

Well done to all.

In the Stretford Wheelers event on 19th September Alan Chorley is the first Group member to finish with 53:37 followed by Steve Hilton in 55:16. Steve also recorded 56:15 in the recent National 25 championship in what appears to have been one of the fastest series of rides in a national 25 event. Joanne Cebrat continued her very good season with 1:03:33 also in the Stretford event.

The group committee met via Zoom on Wednesday 24th September and a fuller report will appear here but some early information.

We are identifying events for next season and so far we have the Janus and Seamons 25s as designated events. The latter of the M&D 10s will be nominated as well as the Buxton event.

Warrington RC have again agreed to host the 50 ml event. Dates will be confirmed at the District meeting on 28thSeptember.

By now David Wright will have informed members about Standards and record claims and Edgar will soon remind folks about annual membership and on that note I will leave you with best wishes for the rest of the year and the hope that we can get back to our sport in 2021. 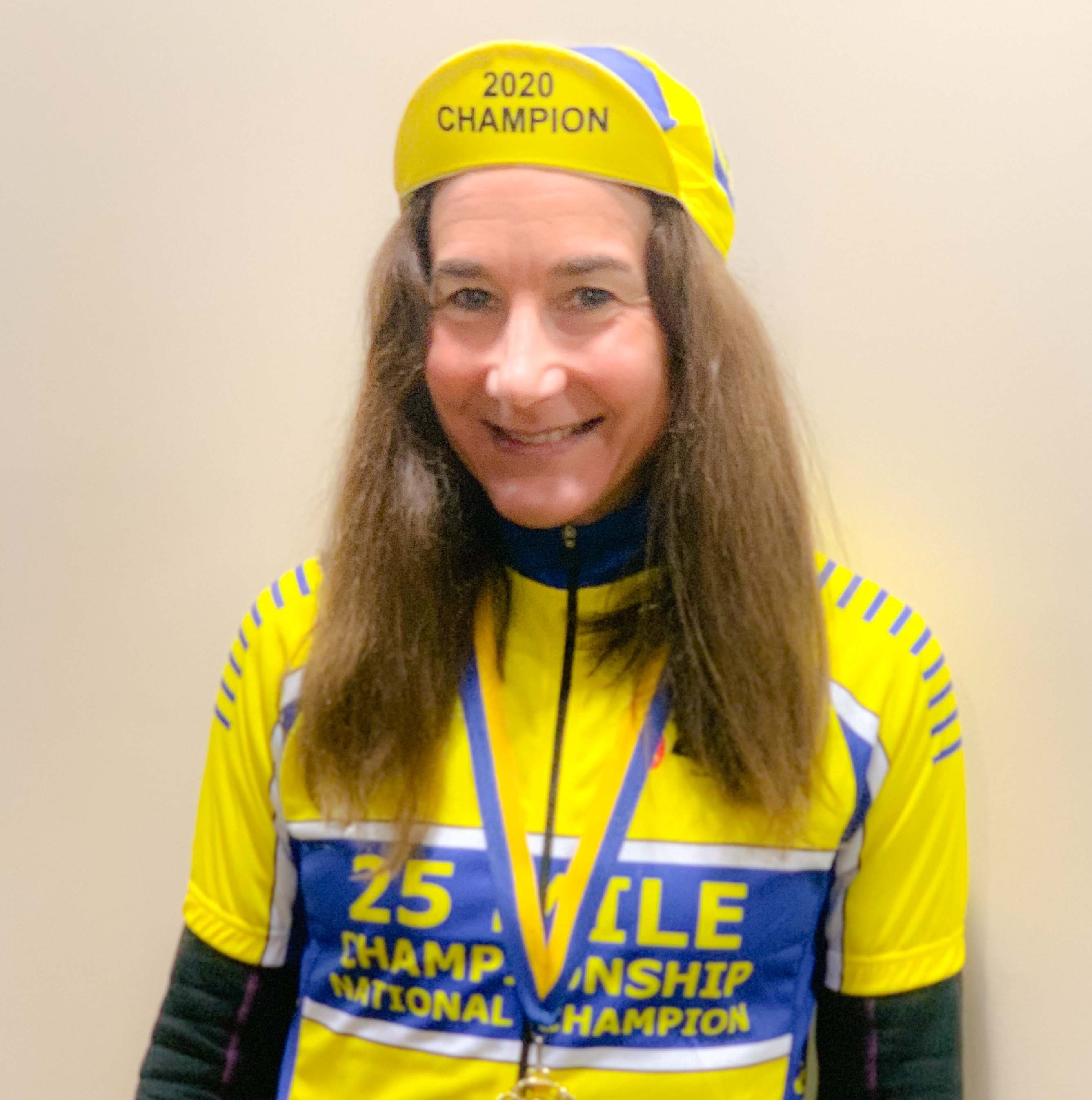