Well what a year & this year still looks limited, 2019 was a year of almost unrestricted racing, it
may be quite a few years before we see those conditions again. But, that doesn't mean that
the future is nothing but gloom as 2020 proved that our members still beat records, won events
& the Group is pushing at the top. Things have had to change to fit the "new" circumstances &
the one thing we have surely learnt is if there is an opportunity, then make the best effort to
grab it, there is no guarantee that it will be there next season "when you think you will be,
"maybe" race ready". One of the casualties of the pandemic is members have lost work, other
have been pushed to exhaustion, the upshot from this is that apart from lost courses we have
lost organisers & volunteers.
All of this doesn't mean that that the VTTA isn't standing still or marking time, they are looking
ahead & doing their best see how they can encourage more riders to take an active part in time
trialling for the over 40's. The age group 40-49 is the largest group riding CTT events but the
lowest VTTA membership. The 50-59 is an amazing group with the largest VTTA membership
& being the most competitive, whereas once you get into the over 60's you reach the biggest
percentage of VTTA members who are competing in CTT events. So the question is do you
concentrate on the over 50's or encourage the over 40's? At the last National AGM it was
initially proposed that the VTTA change their name to "Masters rather than "Veterans". After a
bit of a furore, the name change was dropped, my opinion is that it isn't going to go away.
Listening to a lot of the discussion I have decided to "drop" the "Veteran" Catorgary & replace
with the age grouping letter as seen in CTT National Championship events in the events I
promote. Those who I have shared this with approve of the idea as they can identify their
peers more easily.
As Claire has put in her Recorders report, results are now automatically uploaded for rider who
have linked their VTTA membership with their CTT profile. The next phase will be that the
system will show real time updates of riders beating their standards & competition updates. If
the money is raised shortly (about £1.50 a member) the system will start showing these result
around July or August, but 2022 should be the first full year, no longer will we have to wait
until November to see what people have done or what we could have done! As I have said
above, we are not standing still but looking to enhance the members experience & keep them
informed & encouraged.
This brings me to the end of my report, where I thank your committee. Bob Joliffe has once
again kept us all up to date with his reports in "The Veteran", they are a "go to read" & very
accurate. Claire still has a lot to do with the "recording", it isn't quite a "feet-up" job yet & with
talk of changing standards you have to be alert. Mary has kept us solvent & the accounts are
no longer "scary" to look at, in the last five years Mary has halted the accounts decline.
Norman has kept the membership list up to date & welcomed new members while Alan has
managed to put his feet up & wondered what all the fuss is about. However Alan is going to
have to get four standard medals organised, 2020 was an unusually quiet year for the Trophy
Secretary, and we do hope to bring him out of involuntary furlough this year. We have kept in
touch via email & I thank the whole of the committee for their input when decisions have to be
made.
David Collard-Berry 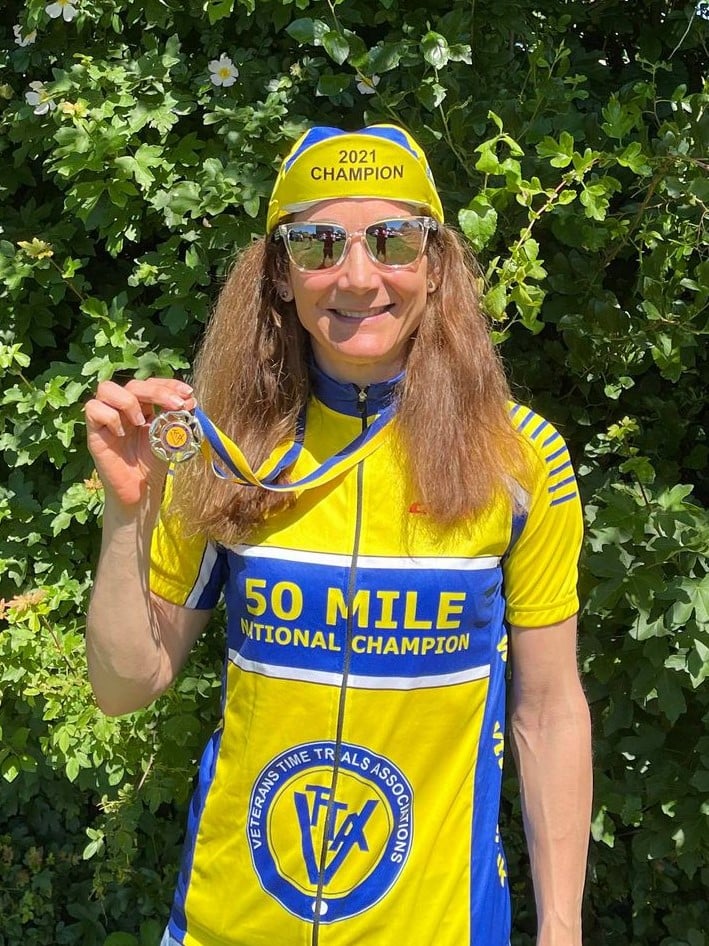 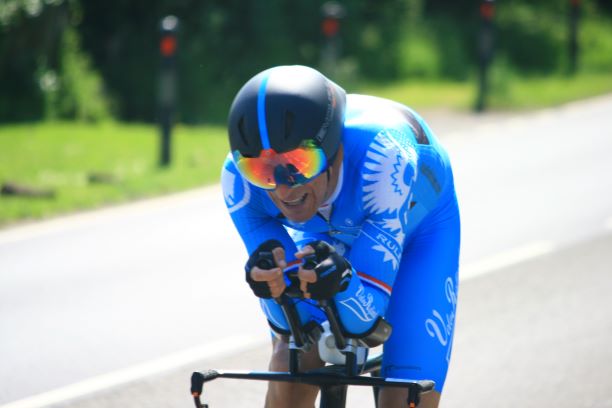