Few would have thought that the staging of the National and VTTA 24 hour Championship would coincide with possibly the hottest weekend of the year. An initial start sheet of 67 riders, including two tandem pairs, was whittled down to 57 starters by start time Saturday. By 2.00 Sunday there were 37 finishers including 17 members of VTTA.

A stunning ride from Christina Murray, Scotland, of 490.28 miles gave her an outstanding first place on Standard with a plus of 161.41 miles. Her distance in the event updates her previous age record set two years ago. Only by comparing Christina’s ride with those of the men vets can her performance be fully appreciated. Christina wins the Women’s Championship.

Excellent rides from the Dulwich Paragon trio of Hector Kidd, Jamie Baskerville and Samuel Crossley earned them the club championship with a combined plus of +158.55 miles.

Credit must go to all finishers performing in such conditions. The ride by Chris Goode must be mentioned for he was forced to change his pedals and wear training shoes for the last hours. Apart from a muscle strain he was more than happy with is performance. 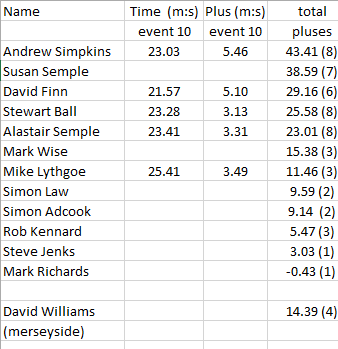 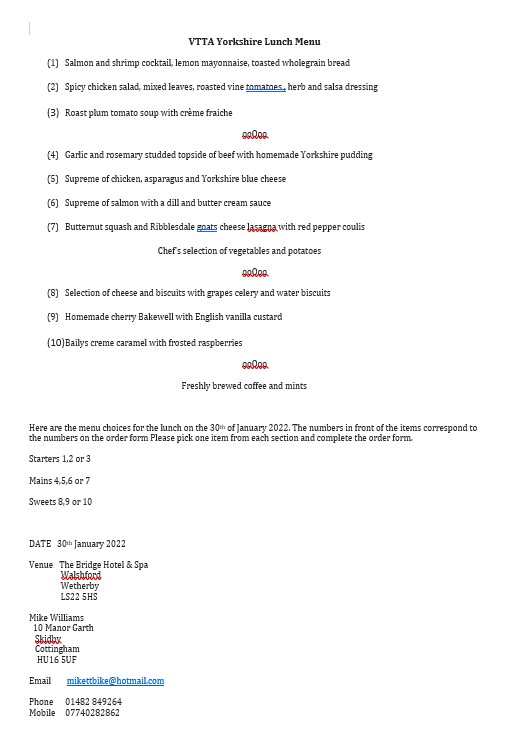