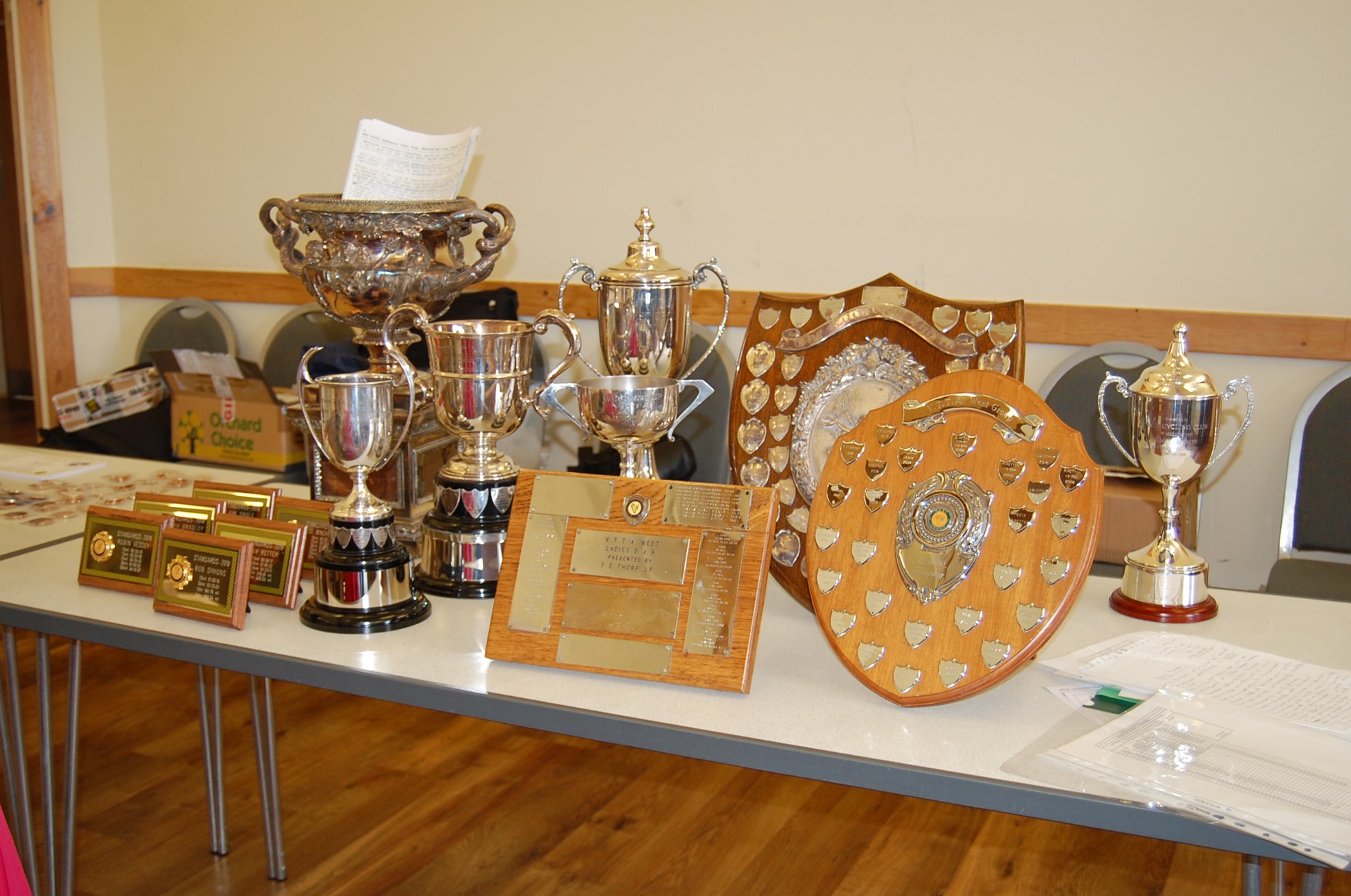 It appears, as human beings, we are naturally drawn to ‘shiny’ items.  This left me the question, why?  Well it seems it has to do with the basic instinct for our need of water, and its reflective nature is what attracts us to ‘shiny’!  With this new knowledge I then asked myself if it was wise to tempt you with a picture of the WestVets trophies and awards you can win...

Well to aid you in your quest, here is how you can get your hands on one of our lovely awards; 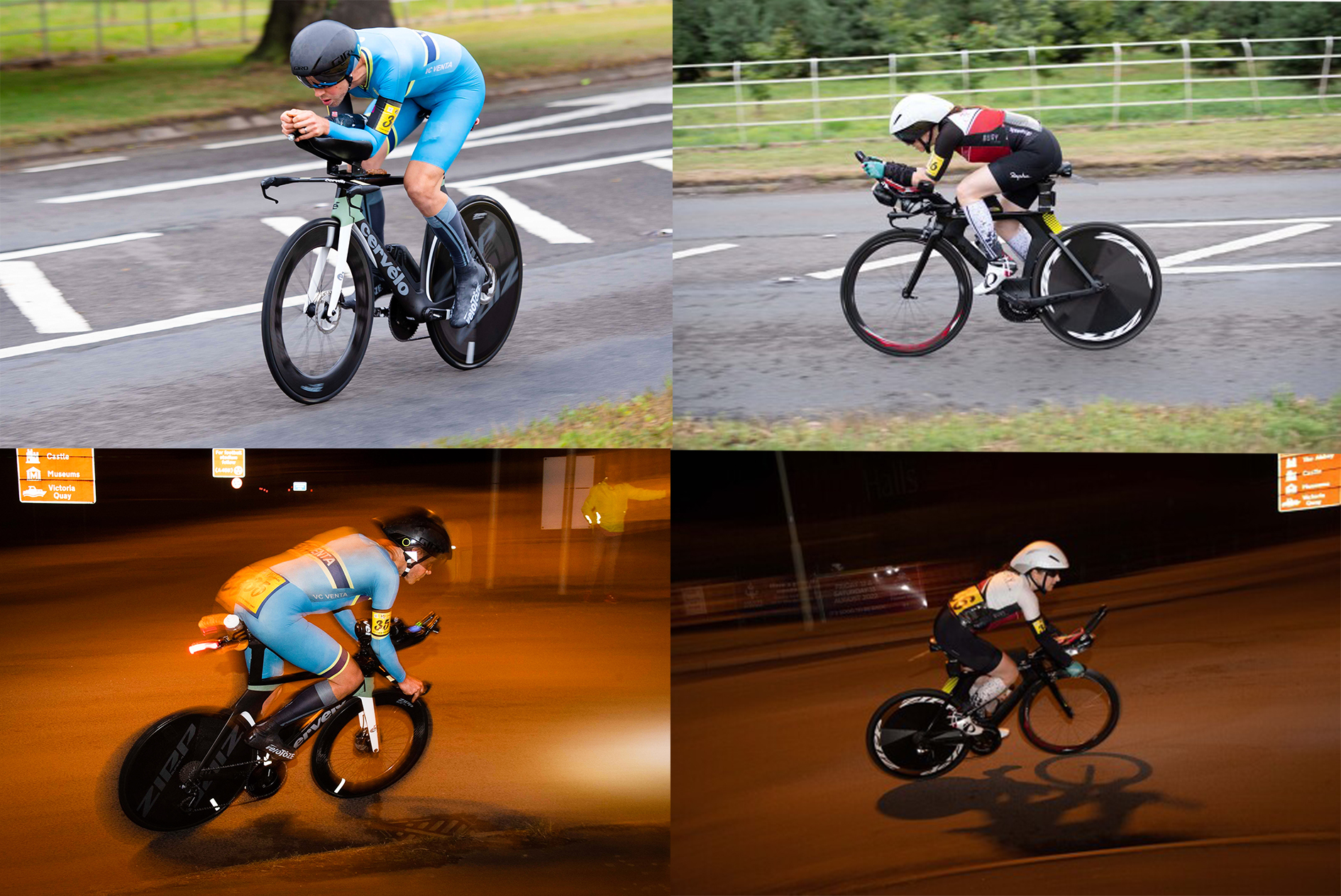